During the last quarter of 2015, Japan’s economy slumped, following the weak consumer spending and the export industry. Fast forward to 2017, the world’s third largest economy, next to the United States and China, is again under threat to making a recovery.

With the demand from the domestic market still low and the uncertainty of international trade with the election of U.S. President Donald Trump and his bid to make America great again, there is a tad of worry expressed by some economists. 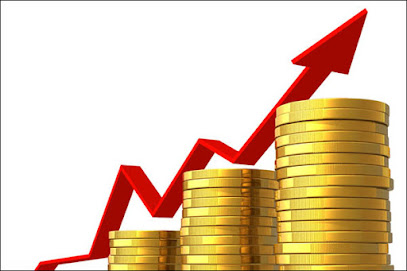 There was growth of 1.0% from October to December, a movement that is considered to be at a slower pace, as opposed to the previous months on that year.

Consumers’ spending power and behavior have impacted at least 60 percent of the country’s economy and the last quarter of the previous year showed weak results. Among the four quarters, the final three months manifested a 0.01 percent from the previous quarter which was aggravated by the increase of the costs of vegetables in the market.

With the issues the economy is facing, the one taking the blows is Prime Minister Shinzo Abe. For two decades, Japan has been trying to solve the problem of deflation for two decades and Abe vowed to do what it takes to alleviate the situation. But as soon as some hope was seen at the start, the so-called Abenomics is apparently not working or starting to falter. 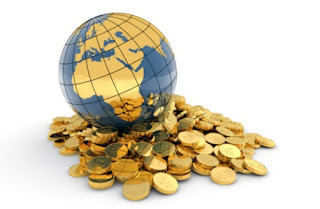 It can be remembered that more than twenty years ago, at the time when there were property and stock market bubbles burst, the economy of Japan suffered stagnation. It was partly because manufacturing was brought overseas and business owners shifted their attention on reducing debt.

Local employment suffered and consumers had to cut down on their spending as a technique to save money. This made the problem to linger and the cycle to continue. The feeble consumption of consumers added to the issue of the 2014 hike in sales tax and the prime minister appealed to companies to increase the wages of their employees to strengthen the buying power of the people.

Meanwhile, another predicament faced by Japan is the increase in the population of ageing people. In a few years, more than half-a-million older people will be gone and with an ageing population, economic growth might become slower.