Barely a couple of months from now, Americans will be filing their income tax returns with the Internal Revenue Service (IRS). While most taxpayers are aware of tax write-offs and the IRS comes out with legitimate tax deductibles on a yearly basis, most are missing out a lot from not being well-informed about these deductions.

In a survey participated in by 1,000 people, only 51% of the respondents were able to comprehend the questions regarding their taxes. The remaining 49% were not privy of other deductions they can take advantage of.  Three of the tax write-offs not many people know include: 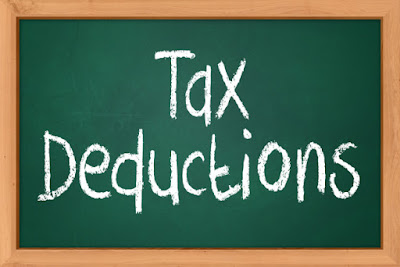 One tax deduction that not most taxpayers are aware of is legal abortion, an issue with divisive opinions. According to the IRS, an individual can include this procedure as part of the medical expenses and get a tax write-off. Moreover, the money spent for purchasing a pregnancy kit and procedures, such as, sterilization and vasectomy, birth control, Christian Science practitioner fee as well as acupuncture are also considered tax deductible. However, it should not be paid by other sources or with medical insurance. Most importantly, the cost of the medical expenses to be included in the write-off should be more than 10% of the adjusted gross income or 0.75% of the AGI if the taxpayer was born prior to January 2, 1950.

Also called Sexual Confirmation Surgery, this is another controversial inclusion in the list of tax deductibles. This was after the federal tax court ruled in the favor of transgender woman, Rhiannon O’Donnabhain, who filed a case against the IRS for not allowing the deduction worth $5,000 from the $25,000 listed as medical expenses for the surgery. With the  “notice of acquiescence issued by the IRS, in accordance to the 2010 decision of including some surgeries as medical expenses, thus, adding them to the list of tax write-offs. The court said that Gender Identity Disorder is recognized in diagnostics and reference texts. 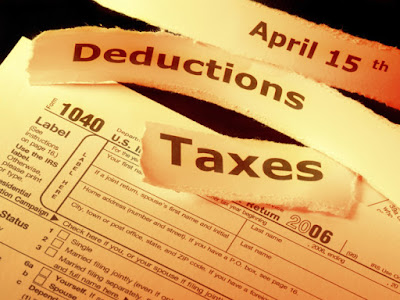 Since medical expenses are tax deductible, swimming pools, tubs and the like can be deducted from taxes, if and only if, these are used for medical purposes and have been prescribed by a medical practitioner. A classic example is a swimming pool that has been built to be used for water therapy. So long as it is ordered by the attending doctor of the patient, the cost of a hot tub or pool can be written off from your taxes.

While it is your responsibility as an income earner, whether you are an employee or a business owner, to pay your taxes, you are entitled to benefit from tax deductions. This is why it pays to know which ones you can take advantage of.