As you might have already noticed, the world is growing more connected every day, thanks to global web connections that give us the ability to interact with people and things on an astonishing level, with many companies and industries aiming to advance such an experience.

Now, one of the fastest growing markets is the Internet of Things (IoT), which connects commercial and household items to a wireless network by embedding them with technologies, such as sensors, electronics and software. Considering that more and more people are increasingly using IoT, it would be wise for you to invest in stocks of companies engaged in this technology and further grow your wealth.

IoT is said by financial experts to be having a lot of more room to grow. According to research firm International Data Corporation (IDC), this market is expected to grow about nearly triple in the coming years, stating that in could grow up to $1.7 trillion by 2020. With these speculations, investors are encouraged to start investing in IoT now, carefully selecting the stocks and strategies to put into their portfolios. 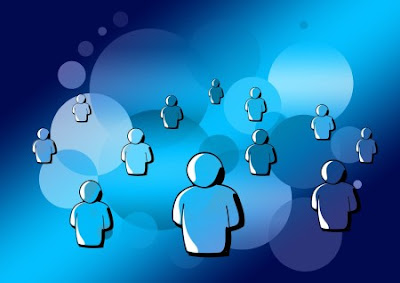 One of the most important steps that you can take to capitalize on this emerging technology is to lock down on the most profitable patents as early as possible to put yourself in a good position to grow as the market grows. One of the best companies to look into is the technology giant Apple, which holds a patent called Local Device Awareness that describes automated relationships between multiple close-range devices. Another huge IoT patent holder is IBM, which just announced an IoT partnership with Cisco Systems, where it plans to implement its Watson technology into Cisco’s wide network of end points and edge devices with the goal to provide real-time data and feedback for the mining, oil and gas, shipping and manufacturing industries.

The IoT market truly has the potential to change consumer electronics, and it is wise for you, as an investor, to start taking note of it now.