The Chan Zuckerberg Initiative announced they are investing $3 billion over ten years for the development of tools that will advance health care. The initiative is founded by Dr Priscilla Chan and her husband, Facebook CEO Mark Zuckerberg. The announcement was made by Chan in San Francisco. 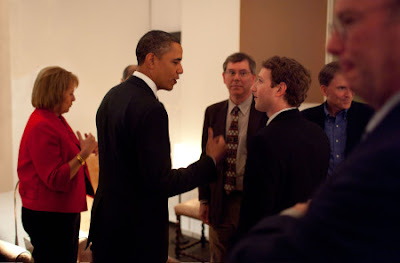 Chan said the mission of the Initiative is for all diseases to be prevented and managed in our children’s lifetime or by the century’s end. She said the Initiative wants to build a future where children live long and rewarding lives.

The Chan Zuckerberg Initiative is focused on four areas: personalized learning, curing disease, connecting people and building strong communities. It was launched in December 2015 as a limited liability company shortly after the birth of the couple’s first child, Max. Zuckerberg has also announced that 99% of his Facebook shares will be given to the initiative over their lifetime.

Investments in many different programs have been made by the Chan Zuckerberg Initiative. Among those investments include BYJU (an Indian education technology company) and Andela (an African software development training program). Local efforts have also been made by the Initiative in the form of donations to Bay Area teachers in partnership with school districts.

After Chan announced their organization’s plan to make the world healthier, Zuckerberg explained a roadmap to further research and funding. The goal, he said, was to bring together scientists and engineers who can build tools and develop technology while also growing a movement that would fund science. Zuckerberg also understands that the effort will take time and asks for patience.

Representatives from the Initiative also discussed the project ideas of Biohub including the building of a cell atlas that would document the different locations and properties of human cell types.

Dr Cori Bargmann, the incoming president of science of the Initiative, stated that everything they develop would be made available to scientists everywhere.