Trading the Most Active Stocks on the Market through Crowdsourcing

Generating investment ideas can now be done by a crowd instead of the traditional way. The social media is responsible for this development as they can influence which stocks are worth the spotlight. This method is referred to as crowdsourcing, which has been used by the advertising industry. This is also a useful tool to determine investment potential.

Crowdsourcing was able to provide important updates regarding the top stocks that are currently popular on the market. Here are some of the most notable stocks gaining huge in the market. 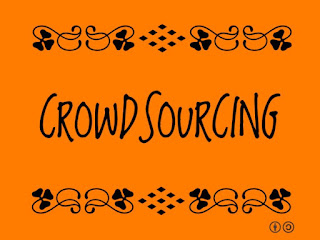 Rite Aid (RAD) – the company has rallied to 3.4% as a bounce back following a report of the New York Post that pointed the growing confidence regarding the approval of the Federal Trade Commission to buy out the firm by Walgreens Boots Alliance (WBA). Despite that, Rite Aid still traded for a discount to the $9 offer price per share.

Intel (INTC) – investors were surprised to hear rumors that Intel has received a chip order from Apple (AAPL) for its latest iPhone 7 flagship mobile phone. This has been considered a major win for the mobile business of Intel, even if this won’t be a game-changer for the Intel business. However, it will offer an important endorsement leading to more potential for mobile business.

Microsoft (MSFT) – another technology stock that experienced the spotlight is Microsoft. The stock drew huge volume ending the session as key support level was tested on shares. Moreover, the company has been on an uptrend on a long-term end. 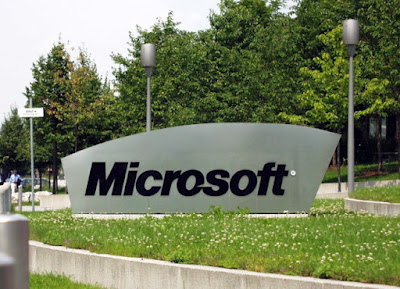 H&R Block (HRB) – earnings of the company in the fourth-quarter has been better compared to its recent flow. Accordingly, shares were able to rise to 12.4% following the post of comparable profits per share of $3.16. Although analysts were a bit negative about the average profit, the strong number still led firms to express some positive notes. More so, following selling off hard for the current year, the company might be in store for some higher ground.

Accordingly, results were just based from what the online media would have to say. Thus, it can be concluded that these results were somehow realistic as they provide strong backing from what is actually happening.