Lots of potential investors in stocks can be confused when choosing the best trading option these days. This is due to the fact that many industries have suffered from previous demise due to investment trends, not to mention global crises. The cyclical trend of steel stocks has resulted to the suffering of steel manufacturers in the U.S. This is in part due to the flooding of cheaper steel imports from different countries around the world.

However, the U.S. government has created a plan that was used to address this issue. One of the successful options implemented was the charging of tariffs on exporters of steel from around the world. If you are looking to invest in this market, perhaps it is wise to study first what is going on before gambling on hard earned resources.

Consequently, the U.S. Department of Commerce has charged preliminary tariff reaching about 266% on Chinese steel producers. The government branch has claimed that importers have lowered the prices in order to gain share of the market with help from government subsidies. Other countries were also charged that ranged from 2% to 71%.

The said tariffs were intended to provide much needed solution to the steel industry having negative returns in the past. Along with the stability in the energy sector, tariffs were excellent improvements in 2016 for steelmakers. 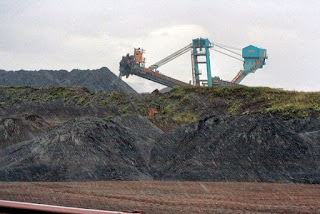 Challenges in the Steel Industry

Nevertheless, the industry is still in the middle of challenges including the rise of the U.S. dollar. This has also hurt the ability of local companies to compete globally, as well as the swinging demand from China that reaches almost half the consumption made around the world in 2014.

Current Status of Steel Stocks in the U.S.

According to the Dow Jones, the U.S. Iron and Steel Index has shown an increase of four percent, while roughly six percent increase was denoted by the New York Stock Exchange Arca Steel Index. 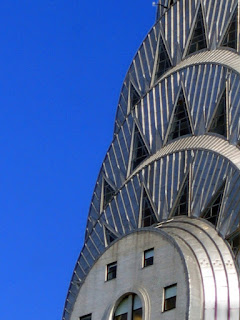 The steel sector has a cyclical characteristic which has the tendency to rise and fall eventually. The important thing to remember when investing on any type of trading business is to have prior knowledge to avoid losing a lot of money in the process.